Morton?s Neuroma is a pathological condition of the common digital nerve in the foot, most frequently between the third and fourth metatarsals (third inter-metatarsal space). The nerve sheath becomes abnormally thickened with fibrous (scar) tissue and the nerve fibres eventually deteriorate.This condition is named for the American surgeon, Thomas George Morton (1835-1903), who first recognised the condition in 1876. Incidentally his father was the dentist who discovered the anaesthetics; initially Nitrous oxide, the very gas used today in cryosurgery for the condition his son lent his name to? Morton?s neuroma.

When a nerve is pinched between bones, the result is swelling of the nerve. It is this swelling which is referred to as a Neuroma. When the condition occurs in the foot, it is known as a Morton?s Neuroma. Morton?s Neuroma is technically not a tumor. Rather, it is a thickening of the tissue that surrounds the digital nerves leading to the toes. These nerves allow for physical sensation on the skin of the toes. The region of inflammation is found where the digital nerve passes under the ligament connecting the toe bones (metatarsals) in the forefoot. Morton?s Neuroma commonly develops between the third and fourth toes, generally as a result of ongoing irritation, trauma or excessive pressure. In some cases, the second and third toes are involved. Morton?s Neuroma is confined to one foot in most cases, though it can occur in both, particularly in athletes such as runners.

People with Morton's neuroma usually complain of pain that can start in the ball of the foot and shoot into the affected toes. However, some people just have toe pain. There may also be burning and tingling of the toes. The symptoms are usually felt up the sides of the space between two toes. For example, if the nerve between the third and fourth long bones (metatarsals) of the right foot is affected, the symptoms will usually be felt up the right-hand side of the fourth toe and up the left-hand side of the third toe. Some people describe the pain that they feel as being like walking on a stone or a marble. Symptoms can be made worse if you wear high-heeled shoes. The pain is relieved by taking your shoe off, resting your foot and massaging the area. You may also experience some numbness between the affected toes. Your affected toes may also appear to be spread apart, which doctors refer to as the 'V sign'. The symptoms can vary and may come and go over a number of years. For example, some people may experience two attacks of pain in a week and then nothing for a year. Others may have regular and persistent (chronic) pain.

It can be helpful to perform deep stripping massage techniques along the length of the tibial nerve and the medial and lateral plantar nerves. After properly mobilizing these tissues, moving the foot and toes through a full range of motion to make sure the nerve can move freely will also be helpful. Foot pain like that occurring in Morton's neuroma, can become a debilitating and painful condition. And while massage can be helpful for this condition, it is also clear that improperly applied massage can aggravate it and make it worse. Consequently it is crucial that we use good clinical reasoning and appropriate evaluation methods to most effectively help these clients. 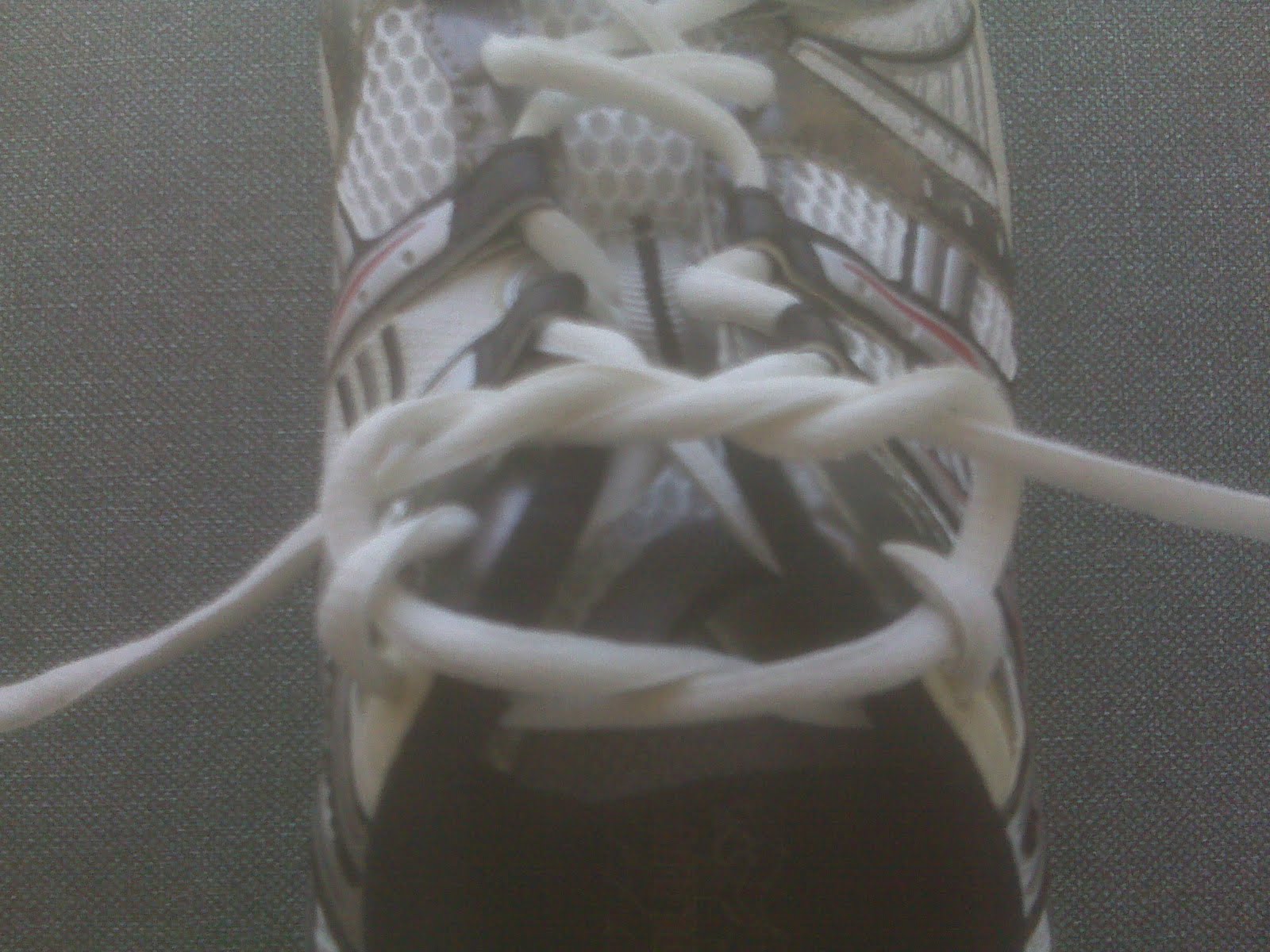 Majority of publications including peer review journal articles, surgical technique description and textbooks promote surgical excision as a gold standard treatment. Surgical excision is described as the most definitive mode of treatment for symptomatic Morton?s neuroma with reported success rates varying between 79% and 93%. Various surgical techniques are described, essentially categorised as dorsal versus plantar incision approaches. Beyond this the commonest technical variation described as influencing the outcome of surgery involves burying and anchoring transacted nerve into soft tissue such as muscle.
« Leg Length Discrepancy Following Hip Su… The Answer To Leg Length Imbalances Is … »
Profile

Login to quote this blog

You cannot quote because this article is private.